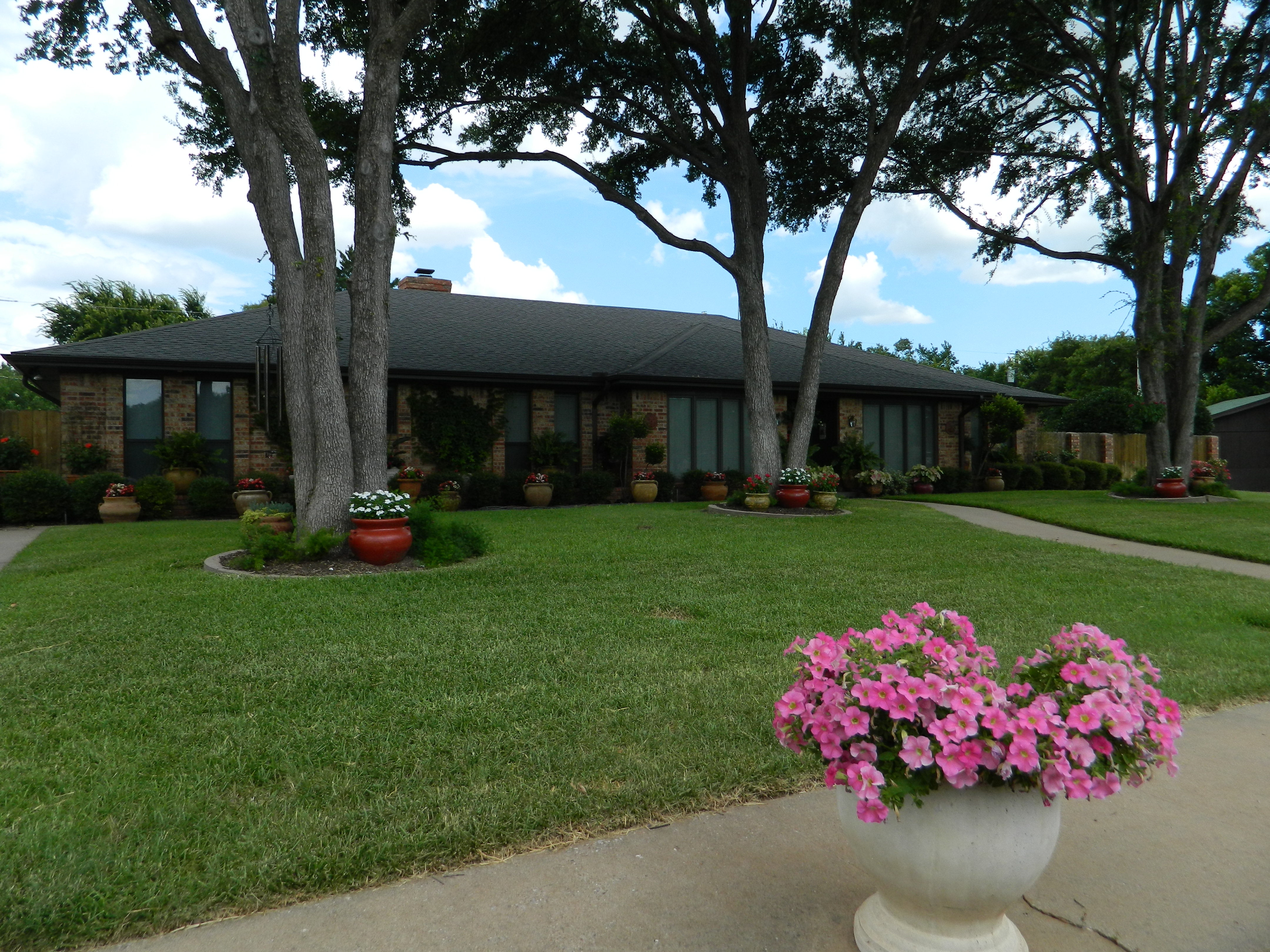 Located just off Seymour Highway, the land comprising the Tanglewood and Tanglewood Hollow Additions was originally part of the Ed Waggoner Ranch. The original development was led by Walter Nelson and a company known as Wichita Falls Tanglewood Development Company. Other prime developers, especially in Tanglewood Hollow, include Marcliff Properties (owned by Cliff and Marge Henderson), SACO Venture (owned by Robert Seabury and George Adams), and RJ Wachsman Homes.

Tanglewood got its name from the way the trees, vines and briars grow. The Hendersons named two of the streets after their sons Craig and Grant (Craigmont and Grant’s Glen) and Lisa Lane for their daughter. Other streets in Tanglewood are named for Texas rivers such as Brazos, Leon, Bosque, Paluxy and Navasota. Waggoner Circle was named for the Ed Waggoner family.

Development of the neighborhood began in the 1960s. Most of the homes were built by 2005, though a few lots remain available. Single-story, two-story, split-level, and zero-lot-line homes are found in the neighborhood.

There are currently no active listings in Tanglewood and Tanglewood Hollow